Good news for iOS users: Apple turns liberal and now allows its esteemed users to download alternate keyboards and utilize the capabilities of third party keyboards. Till now, iOS users have always been striving to find external support in case of keyboards, especially those who were not very satisfied with the iOS self keyboards. With iOS 8 coming into foray, this novel facility has become the jewel in the crown for iOS users.

With Apple adding third party keyboard support to iOS 8, users now have a flexibility to choose their own keyboard support based on their choice and requirement. There are multiple iOS 8 based keyboards which are aiming towards making typing a pleasure and as less tedious as possible. Till now, the arch rival of iOS has been able to satisfy its fans by giving them third party keyboards on their smart phones and tablets with a choice of their own. Apple seems to now have realized that its theory of ‘a single look and feel will suit all’ is not going to work. Starting with the latest innovative iPhone 6 and 6 plus, these keyboard options are available on iPhones, iPads and iPod Touch.

With announcement of this feature, there are add-on keyboards which are now available for download from the app store. Names like PopKey, Klingon Keyboard, Swype, SwiftKey, Fleksy etc are a few of them. All of them have certain features which are a value addition to the existing Apple keyboards. End users have become attracted towards these new apps, but a staunch limitation has been observed in these apps, be it from the side of the app owners or from Apple, but it is hitting hard. Dictation is not being allowed into any non Apple keyboard. Yes, communication is possible in animated GIFs, but in case you need the dictation functionality, there is a need to build your own voice dictation functionality into the app. So, in short, you need to use it to believe it. That is what is being looked forward to.

SPEC INDIA, as always, has strived hard to keep pace with the upcoming technologies. Our team of skilled iPhone Developers are ardently working in developing a third party keyboard app to support iOS 8 devices and are hoping for a gala launch on the app store soon. 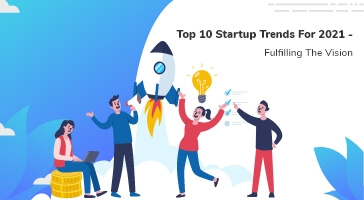 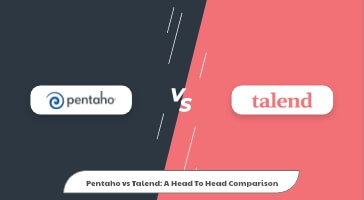 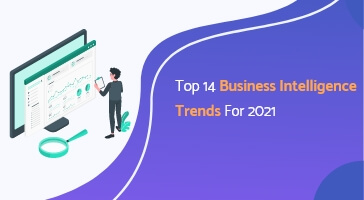