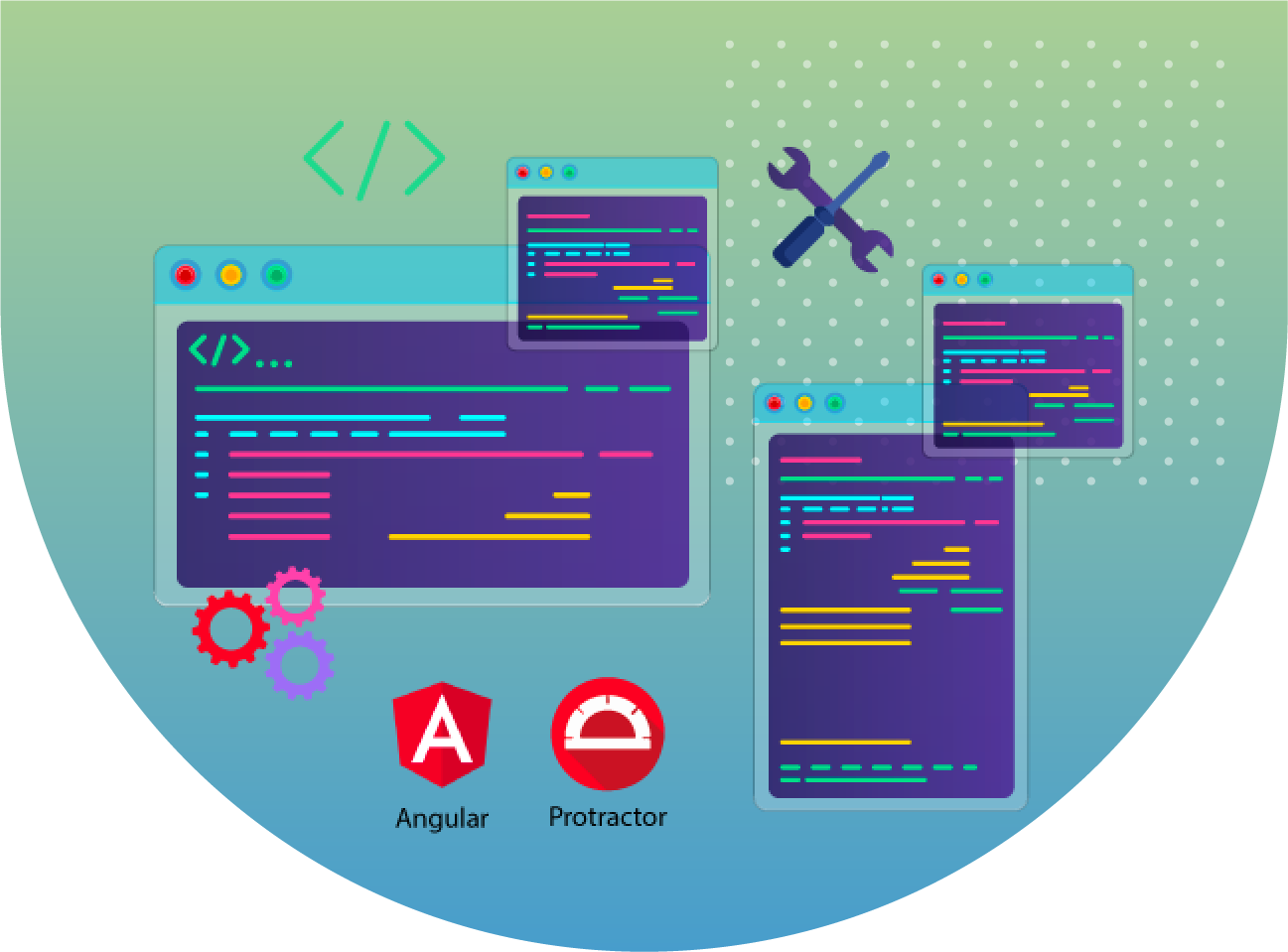 The next big thing in the developing area is AngularJS. AngularJS lets you extend HTML vocabulary for your application. The resulting environment is extraordinarily expressive, readable, and quick to develop. Because of this most of the developers are migrating themselves/existing Projects to build/use AngularJS.

Currently, The Era of Software Automation has begun. Most of the testers are well versed in automation using Selenium/QTP and other tools as well. But with the introduction of AngularJS, tough days have started for Selenium as selenium lacks in providing support for automation of AngularJS.

This gave an opportunity to testers of SPEC India to harvest a way to automate sites that are developed using AngularJS. Thus, Protractor was the outcome of this opportunity. Protractor supports Angular-specific locator strategies, which allows you to test Angular-specific elements without any setup effort on your part. Protractor is using WebDriver for running automated tests.

Find a freeware/open-source tool that can locate AngularJS elements

Install-Configure-Run the tool for the first time

To overcome such a challenge, we have used a very fine tool named as Protractor. Protractor is an end-to-end test framework for AngularJS applications developed by Angular Team.

Protractor is a Node.js program and runs end-to-end tests that are also written in JavaScript and run with node

Protractor uses Jasmine for its test syntax. As in unit testing, a test file is comprised of one or more it blocks that describe the requirements of your application. It blocks are made of commands and expectations.

If any expectation within it block fails, the runner marks it as “failed” and continues on to the next block. 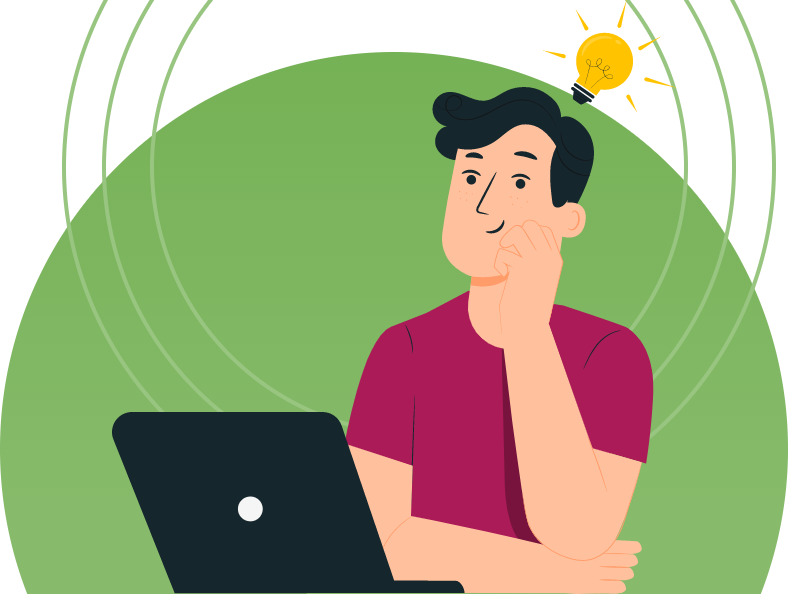 Looking for automation testing. Our automation engineers help improve the quality of your software from every possible point of view.

Our detailed and accurate research , analysis, and refinement leads to a comprehensive study that describes the requirements, functions, and roles in a transparent manner.

We have a team of creative design experts who are apt at producing sleek designs of the system components with modernized layouts.

Our programmers are well versed with latest programming languages, tools, and techniques to effectively interpret the analysis and design into code.

Quality is at the helm of our projects. We leave no stone unturned in ensuring superior excellence and assurance in all our solutions and services.

We have a well-defined, robust, and secure launch criteria that offers us a successful implementation clubbed with detailed testing, customer acceptance and satisfaction.

Our Take on This Project

With the help of small command: “npm install -g protractor” we can install Protractor

Than we need to update web driver manager by following command: “webdriver-manager update” That’s it, now just write code in any editor (notepad/notepad++ etc) and save it with .js extension. Open the conf.js file from Protractor folder and give the name of the code file in specs section.

Use the following command to run the test: “protractor conf.js”

Comparison with Other Tool - Karma As Protractor is developed by Angular team, they are recommending Protractor

Protractor and Karma cover different aspects of testing – Karma is intended mostly for unit tests, while Protractor should be used for end to end testing 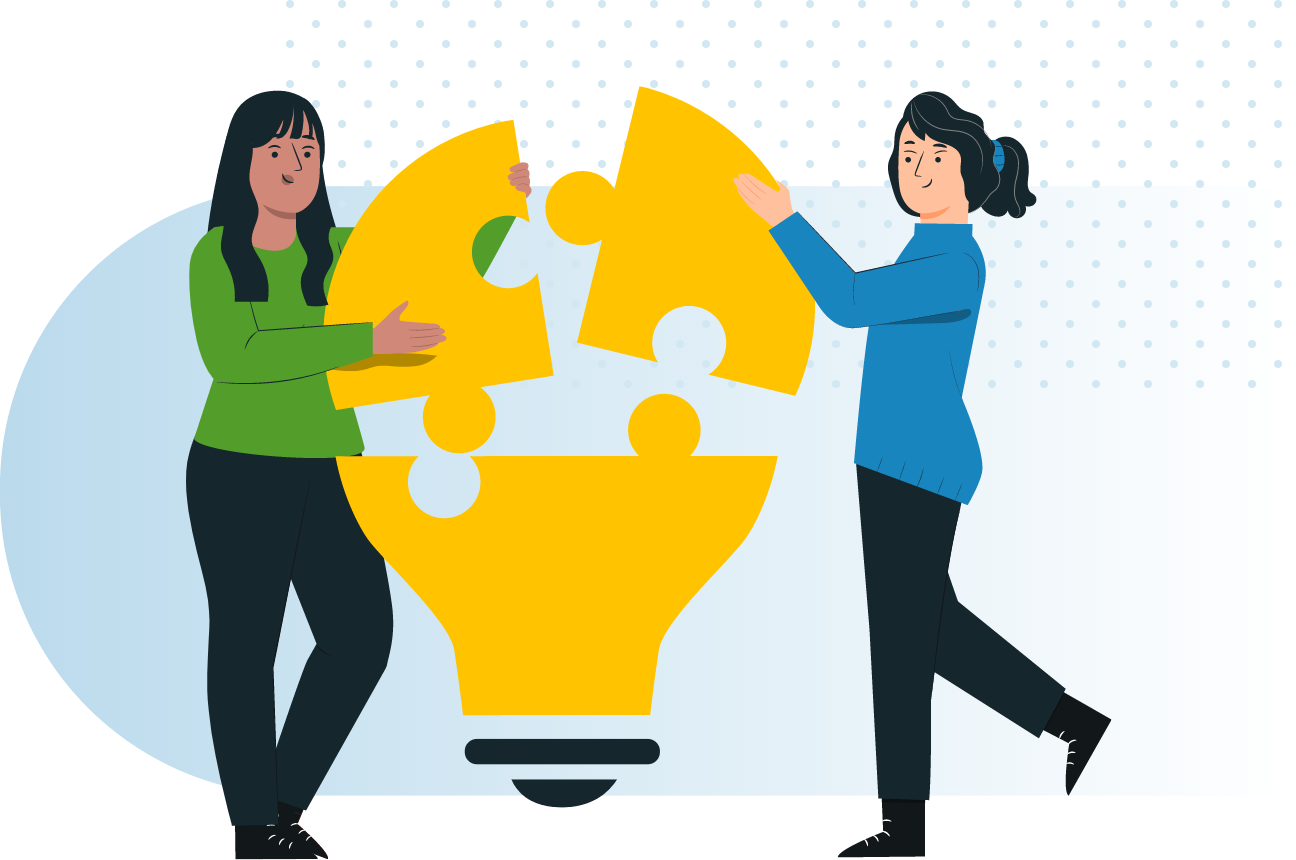 Looking For Something Similar?

We have worked with some of the best innovative ideas and brands in the world across industries.