Powered by Google, Flutter is an open-source UI framework to build native-like, flexible, and graphically-enhanced cross-platform apps for web, mobile, and desktop using a single codebase.

We, at SPEC INDIA, keep ourselves updated with every latest technology and modern tool to offer seamless, scalable, and secure apps. Our dedicated Flutter developers keep a tab on current trends in the Flutter framework to never miss out on an opportunity to deliver an incredible user experience.

Google’s Flutter is growing in popularity because of its ability to craft expressive, flexible, and native performance on iOS and Android platforms. Flutter is faster and aims to deliver 60(60fps) frames per second performance to deliver the smoothest user interfaces. We, as a top flutter app development company with skilled resources, dedicated to strengthening your online presence by building business-centric and engaging web and mobile apps using a single code base. We have helped a number of brands to recognize the potential of technologies to grow their businesses – ranging from startups, mid-sized, and large enterprises.

Amongst popular cross-platform frameworks like React Native and Vue.js, Flutter is gaining worldwide attention from developers and businesses due to its ease, simplicity, and speed to build feature-rich mobile apps.

Our Flutter developers and designers are leveraging Flutter’s advantages such as rich motion APIs, ready-made and rich widgets, layered architecture, faster reloading, and platform-independent features to develop highly-customized mobile apps for iOS and Android platforms. Flutter is being used by leading brands around the world to deliver native performance on both, iOS and Android platforms.

Flutter community is one of the fastest-growing communities in the development world with a focus on continuous enhancement and improvements.
Recently, Flutter 2 is released with web support and many other significant milestones and performance improvements.

With a common goal of making the most of the technology to deliver unmatched user experiences, we as a leading flutter app development company create experiences that are loved by end customers

Being ISO 9001:2015, ISO/IEC 27001:2013 certified company, we have the highest quality standards to follow in every stage of software development.

We provide cost-effective solutions that precisely meet your business requirements with faster time-to-market.

Our agile approach helps you consistently perform better with faster and incremental deployments.

Our developers have hands-on experience in delivering state-of-the-art solutions to businesses with a focus on quality and usability.

Can I Develop An iOS App On Windows Using Flutter?

Yes, you can. Flutter is a cross-platform UI framework by Google for building fast, modern, and portable apps for any platform including Android, iOS, Windows, Linux, macOS, and desktop.

How To Run A Flutter App In VS Code?

Is Flutter Good For App Development?

Flutter is the fastest-growing framework from Google to create apps for almost any platform. It allows developers to create a beautiful, fast, and secure app for mobile, web, and desktop from a single codebase.

How To Deploy The Flutter App On Android?

You will require a connected Android device running Android, all prerequisites to run an app, and flutter commands to deploy Flutter app APK on Android.

What Apps Are Made With Flutter?

How Long Does It Take To Develop An App In Flutter?

It takes approximately 250 hours to develop an average mobile app using the Flutter framework. However, this may vary depending upon the features and requirements. 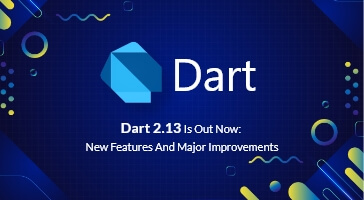 Dart 2.13 Is Out Now: New Features And Major Improvements 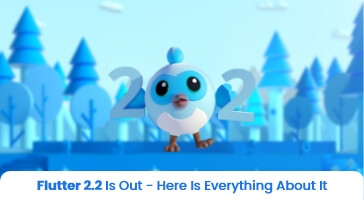 Flutter 2.2 Is Out – Here Is Everything About It 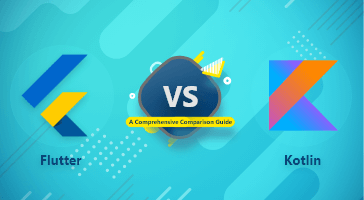 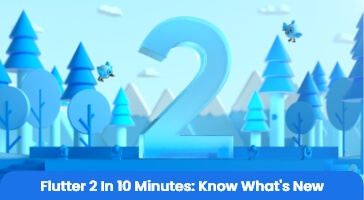