The world is ruled by mobile apps and mobile app development continues to grow in demand. One popular framework that has been in the limelight is Flutter – an open-source, modern UI software development kit that was released in 2018. It is easy to use and needs fewer lines of code to create robust applications.

It has been a preferred choice for rapid cross-platform app development and hence is considered a developer’s delight. There are many Flutter app development companies and these loyalist developers called Flutter developers are much in demand and have a bright future.

Selecting the right kind of Flutter developers for your project is a tough task and needs an understanding of certain parameters prior to choosing the resources. This article goes into detail about what a Flutter developer does, why is the resource needed, roles and responsibilities, skills and salary, and interview questions.

Before we go into further details, let us quickly glance through Flutter app development and why is it needed.

Flutter is an open-source framework by Google for building beautiful, natively compiled, multi-platform applications from a single codebase. Flutter can be utilized for backend and desktop app development also works effectively on Linux, Mac OS, iOS, Android, Windows, etc. through a singular code.

As a popular framework for mobile app development, Flutter offers faster development, exceptional performance, and cost-effectiveness. It makes use of widgets for reusability across applications. This reduces the entire coding time and go-to-market time for apps. It has its own rendering engine with a similar user interface for all platforms. There are enriched libraries for enhanced performance.

Dream 11, Google Pay, Alibaba, Hamilton Musical, Beike, BMW, ByteDance, Invertase, Tide, Square, etc. are some of the many companies leveraging the potential of Flutter. Flutter developers are hired by companies to simplify the entire development and delivery procedure, enhance productivity, save on resources, and set newer trends in the world of mobile and web development.

Flutter is accompanied by many widgets that are quick, attractive, and customizable. The Flutter architecture is based on React Native programming. The Flutter framework has two components – a UI library based on widgets and a self-sufficient SDK having tools for app development.

Here are some of the prominent Flutter development tools that offer optimal Flutter app development services: 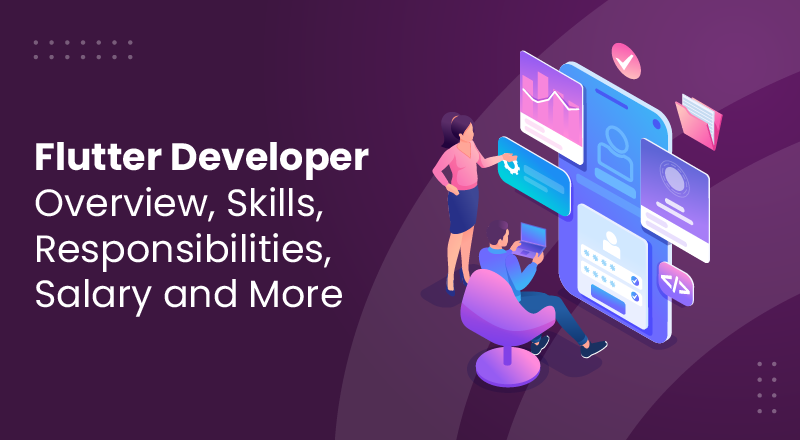 What Does a Flutter Developer Do?

Flutter developers can create your iOS or Android apps with the same codebase, lessen the time of development and get a fast release cycle, offer performance as if it is a native app, and built a complex and flexible user interface, with ease and effectiveness. Their job is to stay abreast with the competition around and offer optimal applications.

Why Should You Hire Flutter Developers?

Hiring software developers has been in great demand because of flexibility and organizational constraints. With Flutter becoming a popular technology, organizations hire Flutter developers to a large extent, which is a challenging task since it is a newer technology, and hence access to effective resources is a little tough.

To hire a Flutter developer, organizations must be clear with their hiring strategies and key requirements of what and why they are hiring. Some of the key reasons why hiring a Flutter developer is much in demand are flexibility to search for desired resources, faster scalability, cost-effectiveness, round-the-clock support, maximized RoI, minimal training cost, larger access to resources, dedicated teams for single availability, easy communication, extensive proficiency, and high-quality output.

The Flutter developer skills are a competent mix of technical skills and soft skills, both of which are necessary for developing development experience and expertise. Here are the skills that a Flutter developer must possess:

Aspiring Flutter developers must be well prepared for their interviews and the following list of Flutter interview questions are certain basic ones that can help big time:

Based on geographical spread, the Flutter developer salary structure may vary. Here is a glance through some of the locations where Flutter is in demand and its related salary:

Flutter Developer: Wrapping It Up

Flutter developers, that you choose, must be well-versed with all the nitty-gritties of Flutter development, having experience in varied industry segments.

They must understand business requirements with ease, with the ability to convert them into an enriched Flutter application. There must be strict adherence to project execution methodologies and organizational standards.

The right way is to partner with an experienced software consultancy firm and hire Flutter developers, based on actual requirements. 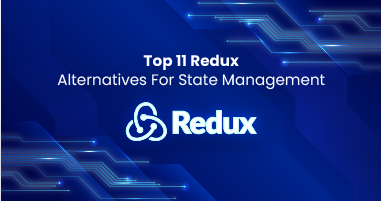 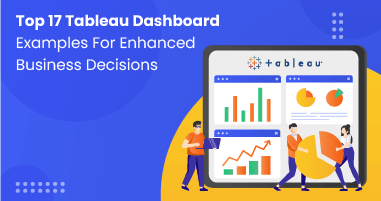 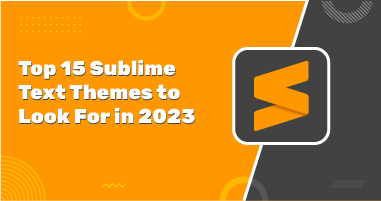 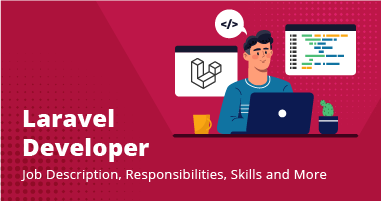