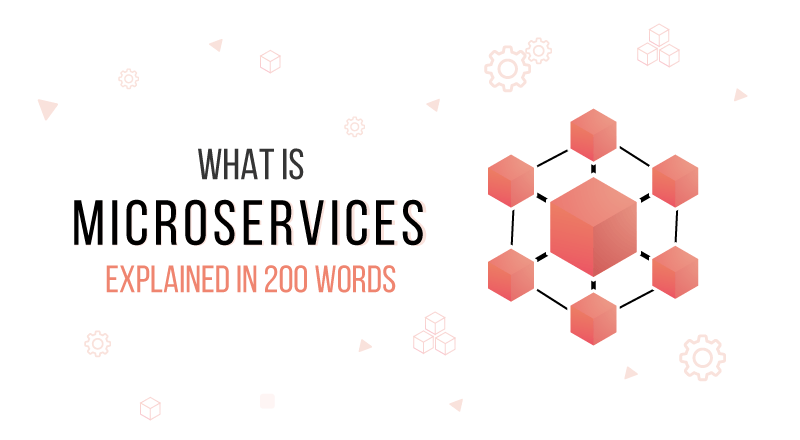 Microservices, aka Microservice Architecture, is redefining the ways software is developed. It is one of the popular trends in the industry following the popularity of DevOps and cloud.

Microservice Architecture is a software development pattern that allows developers to split the system into smaller, functional, loosely-coupled, and independent units.

Each part(unit) of the application is capable to run and scale independently and can be written in different programming languages by different developers.

It provides a range of benefits including scalability, availability, and modularity, making it easy for the developers to build, test, and scale complex systems easily and quickly.

It is opposite to the traditional, Monolithic Architecture where all components and functions reside in a single system.

It is suitable for DevOps where frequent and faster releases are important.

It supports continuous delivery and allows rebuilding and deploying the only part of the system that needs change.

Microservices are managed by containers, a method to package an application with everything it needs to run.

A Good Read: Microservices is it a right choice?