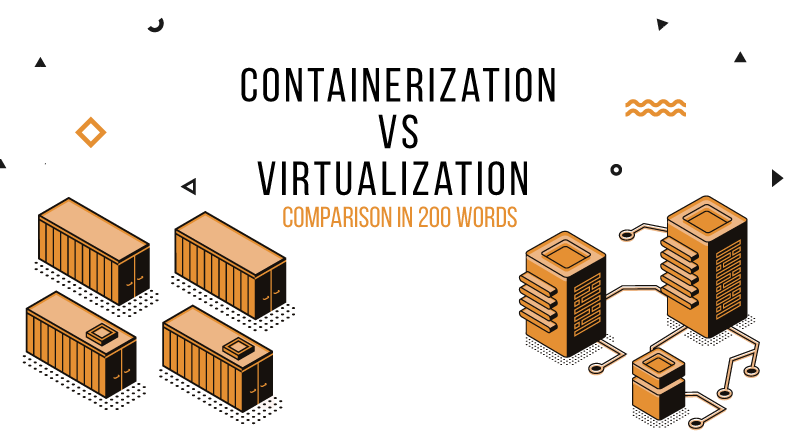 Containers and Virtualization are ways to deploy multiple, isolated services on a single platform.

Virtualization refers to run multiple operating systems on a single machine at the same time.

Dependencies, Libraries, Configurations are contained within Virtual Machine. It is an operating system that shares the resources of one server. They have their own infrastructure and are isolated from each other.

Containerization packages up code and dependencies for the application to run quickly from one environment to another.

It encapsulates an application in a container with its own OS and creates multiple workloads on a single OS instance.

It can be placed on any host machine without special configurations. 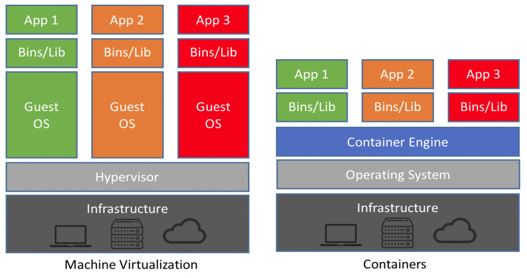 Both differ in several ways but choosing one depends on the requirements.