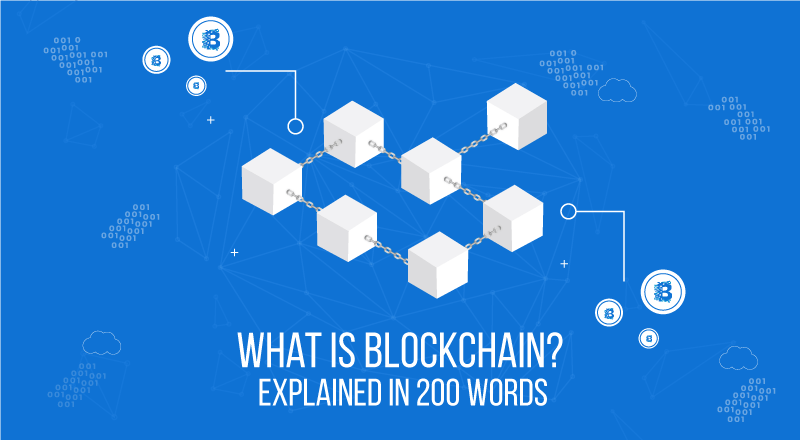 Blockchain is known as a disrupter to the traditional currency.

The most-discussed and the hottest buzz words of this era, it refers to a chain of blocks where blocks are data (cryptographically secured) bounded to each other in time-stamped, immutable series, called a chain.

Blockchain is a public ledger of digital information – i.e., it is a secure network on top of the internet.

Information in blocks can be anything – a transaction, contract, ownership, identity, money, agreement and anything that has some value.

By having the groundbreaking potential to eliminate central authority and with ubiquitous availability, it has grabbed significant interests worldwide.

Bitcoin and other cryptocurrencies are famous applications of Blockchain.

It can be used for:

Blockchain is suitable for the transfer of value (payment system) due to its transparency, decentralization, and security.