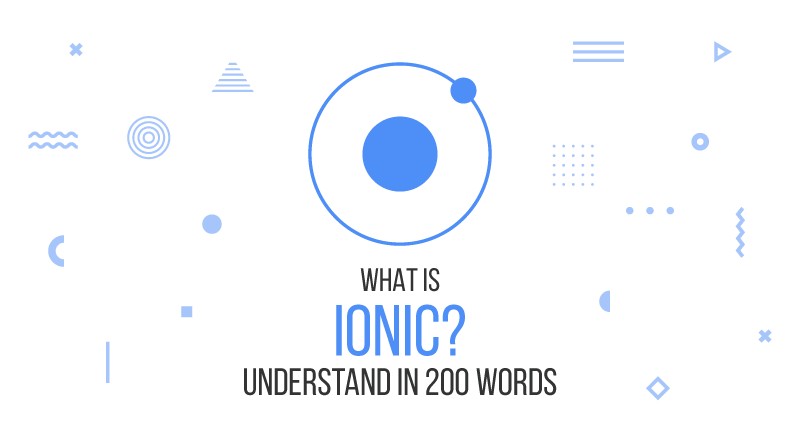 Over 5 million apps created using Ionic according to its official site.

Used by some well-known brands including Sworkit, Untappd, MarketWatch, Nationwide, Amtrak, and NASA.

Hybrid apps are built using web tech like HTML5, CSS, JavaScript, and then wrapped in native wrappers like Cordova or PhoneGap to make it native iOS or native Android. Can be distributed and installed through app stores.

It is popular as “Bootstrap for Native.”

Ionic is built on AngularJS and Apache Cordova.