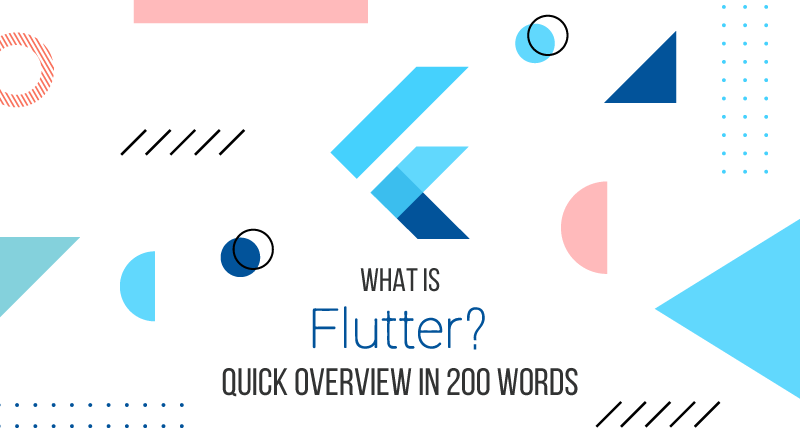 Offering cross-platform, native-like, and superior experiences, Flutter has emerged as one of the top choices for cross-platform app development.

Developed by Google and was first unveiled at the 2015 Dart Developer Summit following the first stable release in December 2018.

Flutter is an open-source mobile app development framework by Google.

Alibaba, Reflecting, Google Greentea, JD Finance, Hamilton Musical are some of the popular organizations that use Flutter.

Can develop native-like, attractive, and UI-centric apps with Flutter.

It is compared with React Native, Ionic, and other app development tools.

Flutter is perfect for MVP and startups, allowing them to do more in less time and fewer resources to validate their ideas.

A Good Read: React Native vs. Ionic vs. Flutter