Kubernetes in 10 minutes: A Complete Guide to Look For 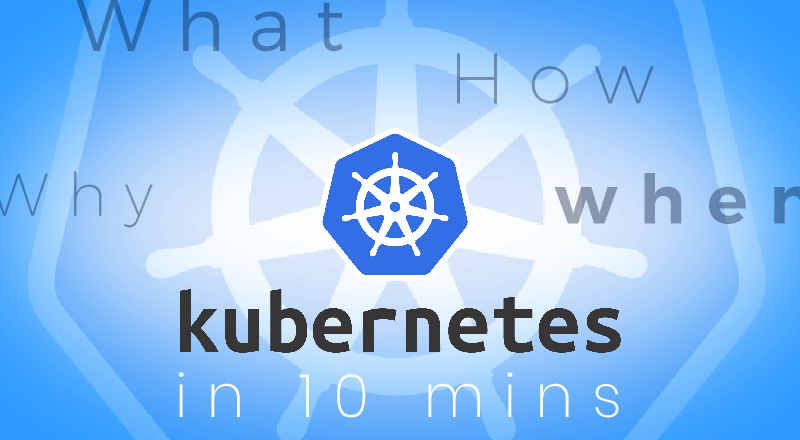 Kubernetes: What, Why, How, When Justified

If the stats of the previous three years are to be believed then, it can be rightly and undoubtedly said that Kubernetes is the widely used container management platform. It is dominating the container space for a couple of years.

Here the question arises how? Why? What? When? Etc, etc.

Stay Calm! We will explain you everything.

This article is not for only technical leaders but it is also for a non-technical founder who is looking to develop the complex application by enhancing efficiency and simplifying the workload. 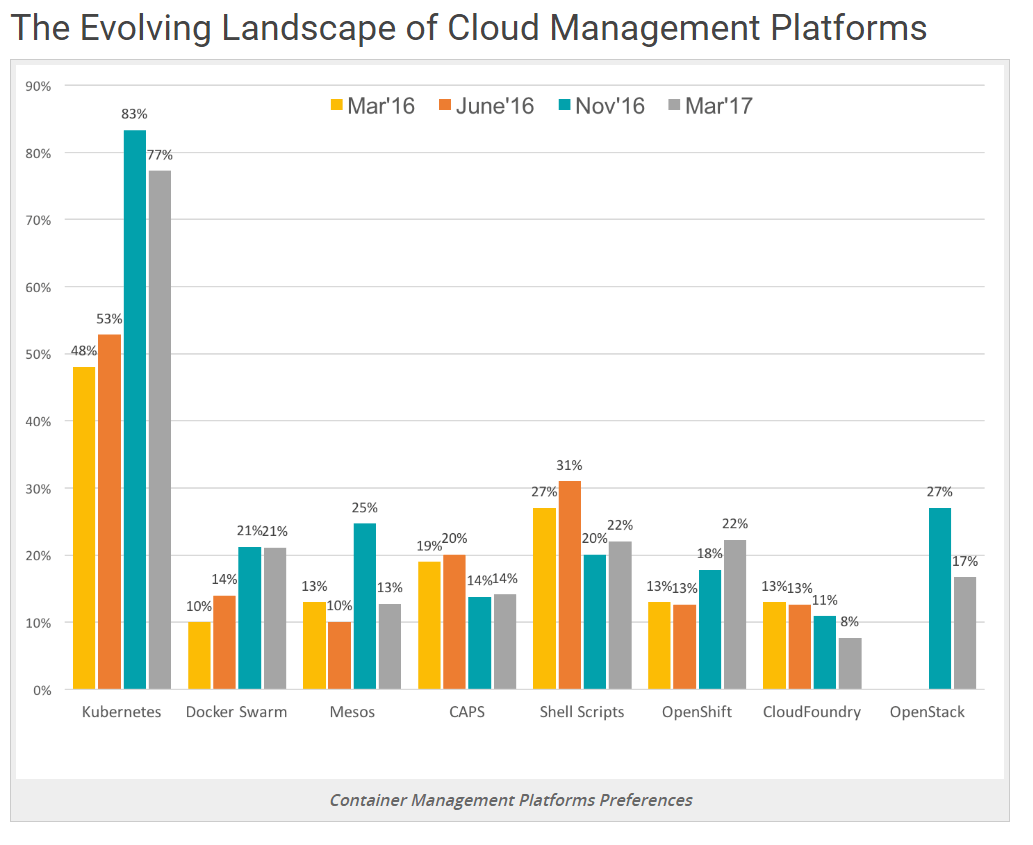 Scenario before Kubernetes: How Kubernetes came into the existence?

Before a couple of years, containers were the best concept to deploy applications. It gave the new horizon for developing and maintaining software. With containers, it was easy for the software developers to package up an application including the components like libraries and other dependencies. It can ship a package as a whole without the need of a traditional virtual machine.

When computing world became distributed, more network-based and more relied on cloud computing; monolithic apps migrated to Microservices. These Microservices enabled users to individual scale key functions and has an ability to handle millions of customers. On the top of that, tools like Docker container, Mesos, AWS ECS emerge into the enterprise, creating a consistent, portable and easy way for the users to deploy Microservices.

But, once the application gets matured and complex, there will be a need to run multiple containers across multiple machines. You need to figure out which is the right containers and at a right time of course, how they can communicate with each other, tackle with the large storage need and deal with the failed container. Doing all this manually can be a mere nightmare!
Hence, to solve the orchestration needs of the containerized application, Kubernetes came to the scenario.

When Docker continued to thrive to manage Microservices and containers, container management system became a paramount requirement. During that time, Google was already running container based management infrastructure for many years and in that cusp of an era, the company made a bold decision to open source an in-house project called Borg. The Borg was a key to run Google’s services like Gmail, Google Search etc. To enhance the functionalities of the container management system, the company came up with Kubernetes – an open source project that automates the process of deploying and managing multi-container applications at scale. Kubernetes came into existence in mid of 2014 and in a short span of time grown as open source community with engineers from Google, Red Hat and many other companies contributing to the project.

Kubernetes is an open source container management system which is used in large-scale enterprises in several vertical industries to perform a mission-critical task. It manages

Kubernetes provides much more beyond the basic framework, enabling users to choose the type of application frameworks, languages, monitoring and logging tools and other tools of their choice. Although it is not Platform as a Service but can be used as a basis for complete PaaS.

Since a few years, it has become a highly popular tool and one of the biggest success stories on the open-source platform.

Kubernetes Architecture: How it works? 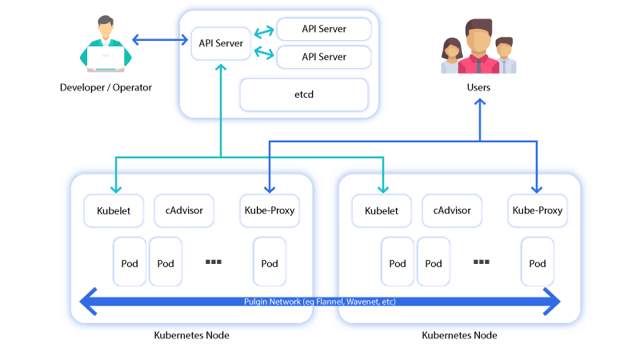 Kubernetes’s Master-Slave Architecture and its components:

What features do Kubernetes provide to deal with the Stateful Containers?

Kubernetes StatefulSets provides resources like volumes, stable network ids, and ordinal indexes from 0 to N etc. to deal with stateful containers. Volume is one such key feature that enables to run the stateful application. Two main type of volume supported are:-

Some of the container management and orchestration tools like Apache Mesos with Marathon, Docker Swarm, AWS EC2 Container service to the name of few offers great features but weighs less than Kubernetes.

DockerSwarm is bundled tightly with Docker runtime; hence it is easy to shift from Docker to Swarm easily and vice-versa. Mesos with Marathon can deploy any kind of application and is just not limited to containers. AWS ECS can be easily accessible by current AWS users.

As and when this framework got matured, they started to duplicate with other tools in terms of features and functionality. But, Kubernetes is the one that is unique from all and will remain popular due to its architecture, innovation and a large open source community.

Kubernetes paves the way for DevOps by enabling the team to keep pace with the requirements for the software development. Without Kubernetes, software development team needs to script down their own software deployment, scale it manually and update workflows. In a large enterprise, the huge team handles this task alone. Kubernetes help to leverage maximum utility from containers and enable to develop cloud apps regardless of the cloud-specific requirements.

Other than that, enterprises are using Kubernetes because it can be deployed in the company’s pre-existing datacenter on-premise in one of the public cloud environment and can even run as a service. Because Kubernetes abstracts the underlying infrastructure layer, developers can focus on developing applications and then deploy them to any those environments. This increases the company’s adoption for Kubernetes as it can run on-premise while continuing to build any cloud strategy.

The Real-World Use Cases of Kubernetes

Top Industries that use Kubernetes 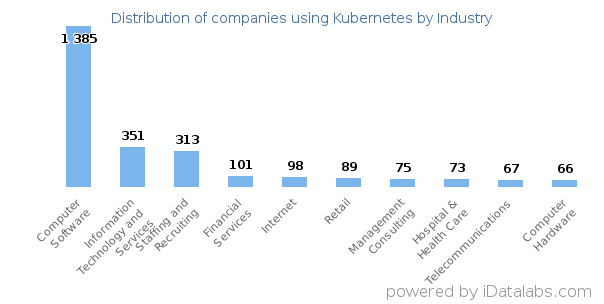 Looking to use Kubernetes? Will your existing architecture need a change?

In a short span of time, Kubernetes has grown and developed into an economic powerhouse. As it offers varied benefits, most of the companies of all sizes look to develop products and services to meet an ever-increasing need. Kubernetes has an ability to work on both public and private cloud and has made it one of the favorite tools for the businesses that work with hybrid clouds. If this continues, we can even see more companies investing in Kubernetes and container management system.

So, are you the one who is looking for Kubernetes consulting to revamp the existing container management system or to develop everything from the scratch? Look no further! Connect with our experts or drop us a mail; our experts will be available to solve your queries.