Technology has never ceased to amaze and grow. As newer advancements are announced, changes are being experienced in the IT sector constantly. Web and mobile applications are now an indispensable ingredient of any successful business and the key to those are efficient application frameworks. Powered by Google, Angular and AngularJS are two obvious names when it comes to constructing user-friendly and robust applications.

Though they both sound similar and originate from the same root, they have their own individual characteristics and benefits. Both Angular and AngularJS are popular frontend, open-source platforms, creating dynamic SPAs. Since Google maintains both frameworks, they are reliable and have great community support from users, developers, and Google engineers.

AngularJS was the first JavaScript framework developed by Google, also known as Angular 1, in the year 2010. It was the first of its kind to have allured developers in developing interactive websites and single-page applications. Owing to the competition, Google went in for a complete transformation from JavaScript to TypeScript, and then comes the other versions of Angular. Its subsequent versions were named Angular 2 and onwards. Angular 2 was released in the year 2016 and one of the latest ones is Angular 11 that released in November 2020.

Before we understand the difference between angular and angularjs, let us individually have a look at their features:

Angular is a TypeScript-based open-source web application framework led by the Angular Team at Google and by a community of individuals and corporations. – Wikipedia

Angular is a popular open-source Typescript framework ideal for the development of web applications. The latest versions of Angular have proven to be effective, fast, and smooth. It has a modular design and an Angular CLI, which is why it is considered apt for single-page applications with TypeScript and HTML. The Angular CLI feature empowers users to create a scaffolding of the project. The fundamental block in Angular is NgModules that offer a compiled structure for directives and components.

Which Companies Use Angular?

AngularJS is a JavaScript-based open-source front-end web framework mainly maintained by Google and by a community of individuals and corporations to address many of the challenges encountered in developing single-page applications. – Wikipedia

AngularJS is a well-known open-source JavaScript-based application framework, especially meant for dynamic web app development. It leverages HTML as the template language and changes static HTML into dynamic HTML. It generates an environment that is easy to understand, fast to develop, and communicative. It mainly aims to develop single-page web applications through its constantly evolving updates. Its main features like dynamic binding help developers in writing lesser code. AngularJS does the program rendering for MVVM (Model View View Model) and MVC (Model View Controller) architecture. It has proven its mettle by becoming one of the main arms in the MEAN stack. 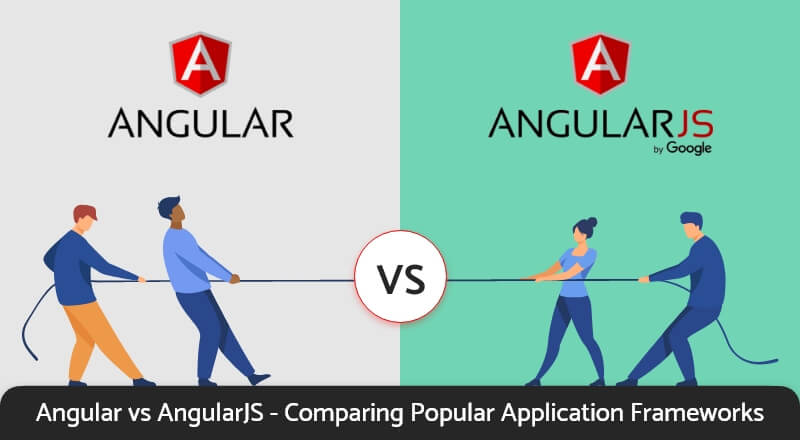 Angular Vs AngularJS – A Comparison Matrix

Angular vs AngularJS – When To Use What?

Angular is best leveraged when there are large teams and developers using TypeScript. When there is a requirement of building applications for the enterprise with certain complex features, Angular works better.

It also works best for progressive web apps and apps with dynamic content. It also comes out well for applications that have scalability as a major criterion.

It is ideal for situations where developers are looking at easy frameworks that work in a quick manner.

Difference Between Angular and Angularjs: The Conclusion

To each its own. Angular and AngularJS both stand for their individual identities and are being adopted by the user community with a lot of expectations and satisfaction.

If you are looking for a framework that is easy to learn and can make development faster, AngularJS is the choice. However, if you are looking at developing scalable, complex, enterprise-grade applications, Angular is the key.

Angular vs AngularJS, either way, are performance-driven and the choice is completely on the requirement that organizations showcase. 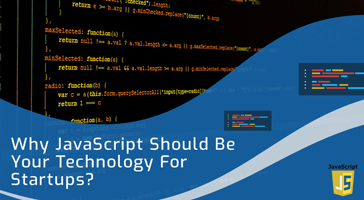 Why JavaScript Should Be Your Technology For Startups? 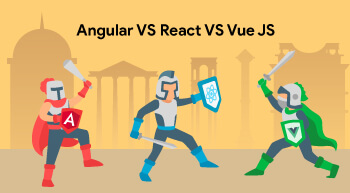 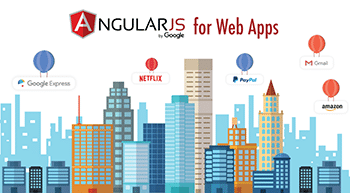 Why is AngularJS Development Services a Preferred Choice for Enterprise Web Applications?