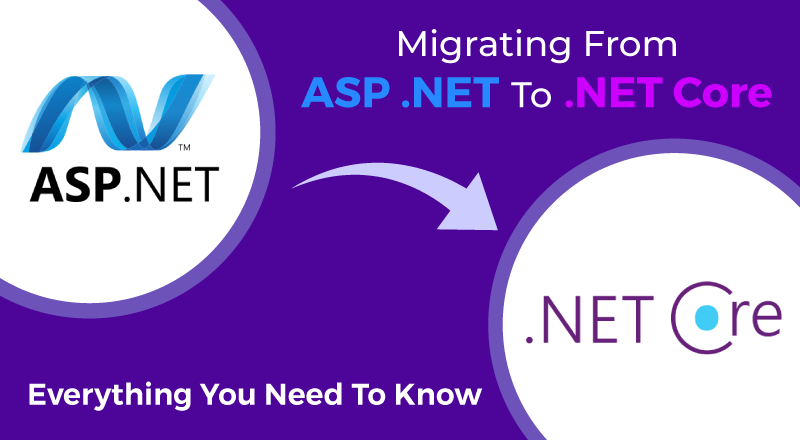 Microsoft is continuously investing in its technology stack, enabling developers to build secure and enhanced software products that empower businesses to meet ever-changing customers’ needs. Microsoft’s flagship cloud services and business intelligence products are showing no decline in the number of users, while development platforms like .Net keep growing at pace with modern features and enhancements.

.Net framework was launched in 2001 and even after 19 years, it is the first choice of developers to build scalable, secure, and powerful business applications. ASP .Net Core, a widely popular open-source web framework is a complete rewrite of ASP.NET MVC and ASP.NET Web API with advanced features.

Many versions of the .Net framework are becoming obsolete and Microsoft will no longer support those in the upcoming time. With this, migration to an upgraded platform seems necessary to leverage modern features in your app.

.Net platform powers a huge number of .NET development services and that is one of the reasons it will still be continued in the coming time. .Net Core is indeed the future and as per the latest news, Microsoft is planning to remove Core and release .Net 5 – a unified and only one .NET framework in the future.

More and more .Net applications are migrating to .Net Core to build ultramodern solutions. Here, in this post, we will talk about every possible reason to migrate to .Net Core including business benefits, tips for smoother migration, and reasons.

ASP.NET Core development offers cross-platform support which was not possible in previous .Net versions. Developers can build apps for Windows, Mac, and Linux platforms and it can be used to build cloud and IoT applications with modern architecture.

This framework is enhanced to offer better performance, speed, and efficiency. With modern architectural concepts like containerization and microservices, scalability is not a problem as .Net Core is designed to manage apps built with hundreds of microservices or technology like Docker.

How To Migrate From ASP .Net To ASP .Net Core?

Here are some basic steps of .NET Core migration:

Some Other Significant Things You Need To Take Care While .NET Core Migration:

Any framework migration will require pre-planning, continuous monitoring, network readiness, code safety, and provisions to fix issues if they arrive.
For smoother migration,

Though, there are several drawbacks of the .Net Core, such as:

The process of migrating comes with a risk. And that’s the reason it should be carried out with utmost care and attention. The open-source developers’ community of .Net offers consistent support and ideas/suggestions/tips to achieve higher performance. Also, Microsoft is making frequent updates and help developers to stay up-to-date with comprehensive guides and documentation. As Microsoft is working on .Net 5 to make it a unified platform, we all expect a better outcome, speed, flexibility, and suitability of the .Net framework as a powerful and modern development platform. 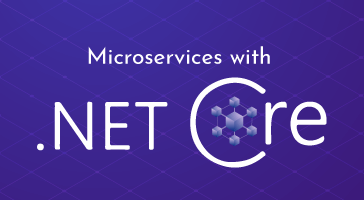