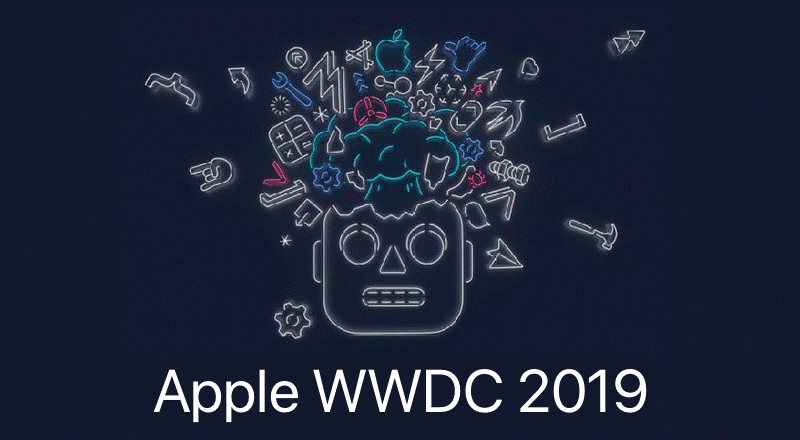 June 3, 2019, was an interesting day for igeeks out there. Just like the special event of September, Apple has brought a lot of advancements in the annual Worldwide Developers Conference (WWDC) 2019. Apple rolled out certain amazing updates to its apps and smartwatch at WWDC 2019. Here are the key highlights to take away from WWDC 2019 keynote.

iOS 13 – The Most Awaited Update

Siri Got New Features On CarPlay And AirPods

iPad Has Its Own OS

The Apple Watch Gets Its Own App Store

The New Mac Pro Is Here