Android 11 Beta Is Here, With Focus On People, Controls And Privacy 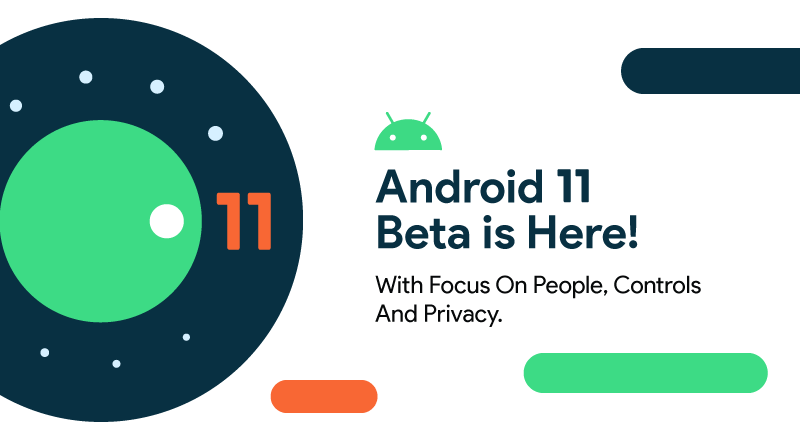 The effects of Covid-19! Google cancelled its annual developer conference – the much-awaited Google I/O 2020. Instead, they live streamed the launch of yet another Android version – the Android 11 Beta on June 3, 2020.

The launch unveiled Android 11 Beta, newer features for the developers, users of the Pixel phone, and a series of 12 talks on various aspects of Android. The final release of Android 11 is slated for the third quarter of year 2020.

Android Services have never ceased to amaze. The throng of developers that are hardcore Android loyalists keep looking for more and Google is not disappointing them ever. But, looking at the current global scenario, they have chosen to unveil their latest version through a series of short video clippings and web pages. Developers can choose to look at them at their convenience. 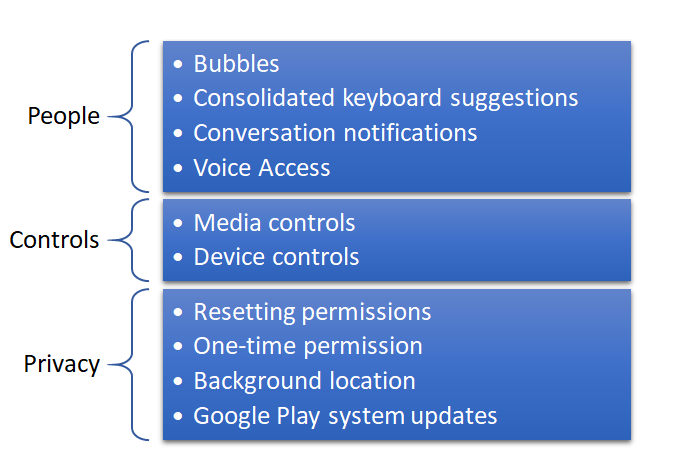 How To Install Android 11 Beta?

You can install the latest beta version via the Android Beta program. You can get early builds through over-the-air updates on limited devices. Google offers an over-the-air update, the final SDK, and the official Android emulator, if you have any previews installed previously.

As of now it is limited to only the Pixel devices, but the coming week may see it available for more devices.

Awaiting The Magic Of Android 11 Beta To Spread Around

All Android releases have had their own share of popularity, loyalty, and success. We are sure Android 11 would follow the same path and lead the popularity chain of Android much ahead.

Developers have started experimenting on the latest release and within a short time, we await the launch of the major version, on other devices, with pomp and pleasure. Android, amongst the mobile application development stack, has been a preferred choice of millions, it is here to stay and serve them all!