Augmented Reality (AR) is the modern day, advanced technology which focuses on providing a digitally enhanced view of the real world, connecting the users with a better and meaningful content in daily life. Owing to smart sensors and cameras on mobile devices like smartphones and tables, AR provides detailed digital information in the form of videos, photos and sounds of the items in the world surrounding us. It was initially a futuristic dream which has now come true and prevails in the market getting popular day by day.

The potential of exploring AR are continual like discovering more things about a new city with tips, purchase directly from the phone by scanning from the magazine, watch online videos play on top of posters or magazines and many more. It is virtual reality that tries to reproduce the live environment in the device. Reliving a merger to both real and virtual scenes, there is an augmentation to the output and there comes Augmented Reality. The main motto is to create a system in which it is difficult for the end user to find out the difference between the real world and the virtual augmentation. In today’s fast paced world, AR is being used in various arenas such as robotics, manufacturing, entertainment, military and engineering.

It is straight cut view of a physical, real time surrounding whose fundamentals are supplemented by computer generated sensory inputs such as sound, video, graphics and GPS data. There are advancements like use of motion tracking devices, marker recognition with machine vision and others.

SPEC INDIA, your one stop solution provider to any kind of IT requirement, has been gaining a lot of experience and expertise in multi fold technologies and domains. We endeavour to keep up with the pace of this fast moving IT world and hence have gained a demonstrative experience in the areas of Augmented Reality, Location Based Services, iBeacon and so on. 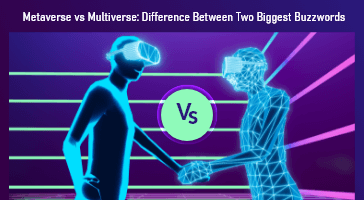 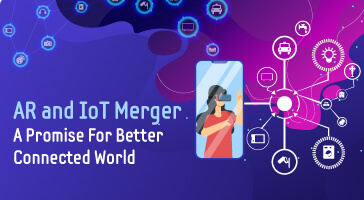 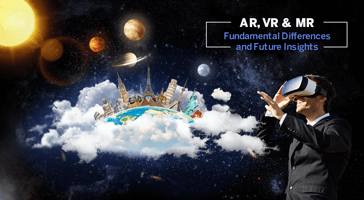